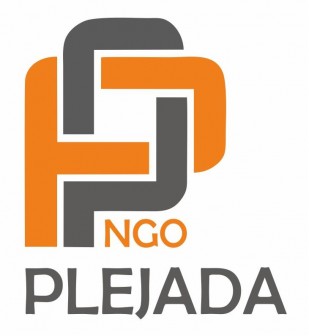 Plejada is especially known for organizing a traditional and unique Festival in Kosovo that brings together all Kosovo communities and peoples from the Balkan’s countries, and also gathers several thousand visitors - Festival known as “BALKANFEST”.

In the focus of PLEJADA is youth from all communities living in Kosovo, especially young women and students. Also, Pleiada's aim is to strengthen the civilian sector, education, a healthy environment, gender equality, the development of democracy and joint multiethnic co-existence in Kosovo. The concrete objective is to create conditions for the survival of Kosovo youth and opportunities for a healthy and normal life.

This organization has organized many projects that were supported by various institutions, but also projects that it has funded and implemented itself.