The archaeological site, respectively the multi layer settlement of Vlashnje, is located on a flat plateau of a raised rocky terrace (335 meters above the sea level), on the right side of Pristina-Zhur road, approximately 6 km west of Prizren. Continuity of life throughout several periods was evidenced at this site. Commencing from the early Neolithic (Starcevo Culture), Middle and Late Neolithic (Vinca Culture), Copper Age, Bronze Age, Iron Age, and Hellenistic Period and lasted all through the Late Antiquity and Early Medieval. The discovered archaeological materials at this site, mostly recorded during the season excavations carried out on the first part of the second millennium, revealed a certain amount of various fragments of clay pottery and fragmented vessels, stone tools, flint and bone tools, and other artifacts of either decorative or utilitarian material, coins. 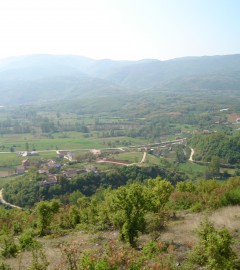 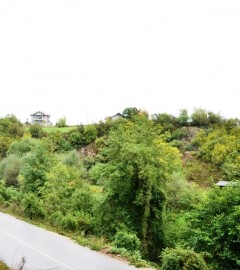